Cervicitis means inflammation of the cervix- a part of the female reproductive tract.

The female reproductive organs consist of the ovaries, fallopian tubes, uterus, and vagina.

The cervix is a narrow cylindrical passage that forms the lower end of the uterus connecting it with a vagina.

Cervicitis is mostly caused due to sexually transmitted infections (STIs).

There could be causes other than STIs too. These may include:

These factors can cause infection or cause local irritation-resulting in cervicitis.

If the infection is severe the following symptoms may appear;

The spread of infection to sex partners:

The spread of infection to other organs:

If an infection is the cause of cervicitis, it can spread to the uterus and fallopian tubes resulting in a condition called pelvic inflammatory disease (PID) that may result in:

Pelvic inflammatory disease can cause infertility due to permanent damage and scarring of the fallopian tubes that block the passage of the egg, thereby preventing the fertilization of the egg.

A tubo-ovarian abscess is a collection of pus in the ovaries and the fallopian tubes. It can be life-threatening if the abscess ruptures which will spread the infection to other organs.

If left untreated, pelvic inflammatory disease can cause sepsis and septic shock.

The treatment of cervicitis involves:

If cervicitis is due to local irritation, there is generally no treatment required. If the inflammation is due to infection, the following treatment might be suggested:

If there is some bacterial infection, antibiotics may be given to clear up the bacteria.

If the infection is due to a virus such as genital herpes, you may be given antiviral drugs.

If cervicitis is due to a sexually transmitted infection, the sexual partner of the infected person may need treatment too as they might be infected and can spread the infection to others and back to the treated patient.

Cervicitis is an inflammation of the cervix mostly due to sexually transmitted diseases. By proper and timely treatment, it should be resolved but if left untreated, the infection might spread and cause complications such as pelvic inflammatory disease. 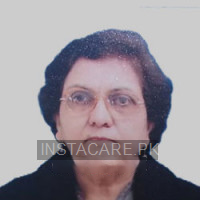 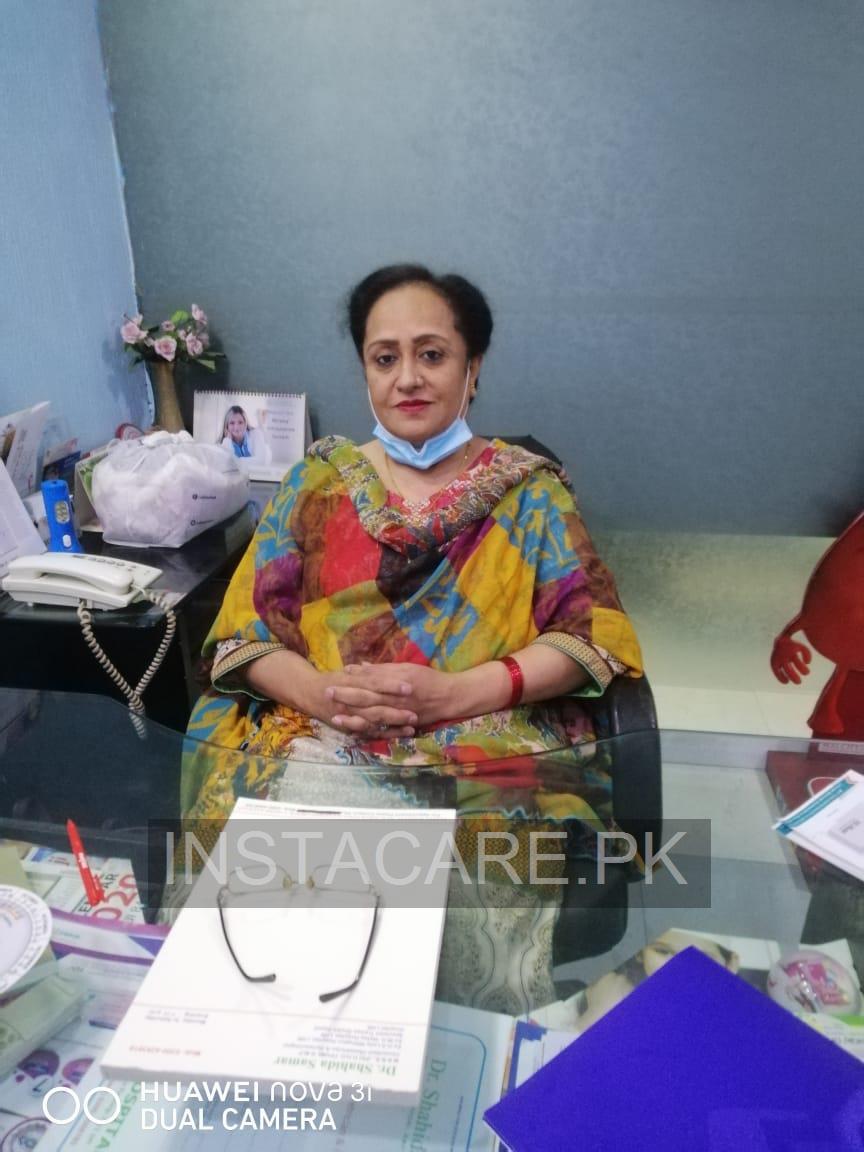 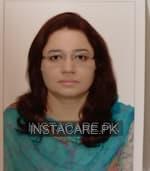 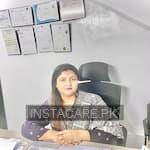 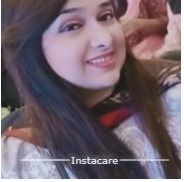 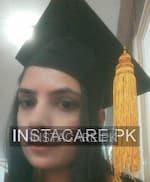 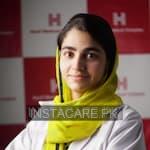 Doctors for Cervicitis in Different Cities