Tetanus is caused by the bacteria clostridium tetani. The spores of this bacteria can enter the body at the site of an unclean wound and produce a toxin that causes muscle spasms.

How can clostridium tetani enter the body?

The spores of Clostridium tetani are literally everywhere. They can enter the body in the following ways;

What does tetanus do in the body?

Tetanus spores enter the body from a wound and transform into bacteria. The bacteria produce a toxin that reaches the central nervous system through the bloodstream or nerves.

In the central nervous system, the toxin blocks the action of inhibitory (Renshaw) cells. The inhibitory cells are responsible for inhibiting the nerve impulse and hence controlling a muscle contraction to only the amount required. Blockage of inhibitory cells of the CNS results in uninhibited muscle contractions (spasms). These spasms primarily begin in the jaw and then spread to the neck and other areas of the body such as the back and the limbs.

The symptoms of tetanus are:

Tetanus is a serious disease and a medical emergency. It can have life-threatening complications such as:

Fractures: due to forceful and uncontrolled muscle contractions, bones may get fractured.

Trouble breathing: Since tetanus causes contractions of muscles, the spasm of respiratory muscles can make breathing difficult, and the patient may need immediate artificial support for breathing by a ventilator.

Fits: The patient may experience seizures if the infection spreads to the brain.

Renal failure: Due to severe muscular contractions, muscles can get damaged and cause proteins from the muscle to enter the bloodstream. It can damage the kidneys causing renal failure.

The treatment of tetanus is focused mainly on stopping the multiplication of bacteria and muscle spasms. To stop bacteria from reproducing, antibiotics are given. For muscle spasms, medications like neuromuscular blocking agents, anticonvulsants, and muscle relaxant drugs may be given. Other than that, the patient may be put on artificial respiratory support (ventilator) to help with breathing.

The treatment of tetanus is not very effective, and prevention via vaccines is the only practical way to prevent this horrible disease.

The tetanus vaccine is administered as a part of the childhood immunization program as DPT vaccine, which involves diphtheria, pertussis, and tetanus.

It is recommended to get booster doses of tetanus every ten years and after an injury that causes open wounds.

Tetanus is a serious, life-threatening disease. The good news is that it can be prevented. It is highly encouraged to get your child properly vaccinated and get booster doses for tetanus as recommended. 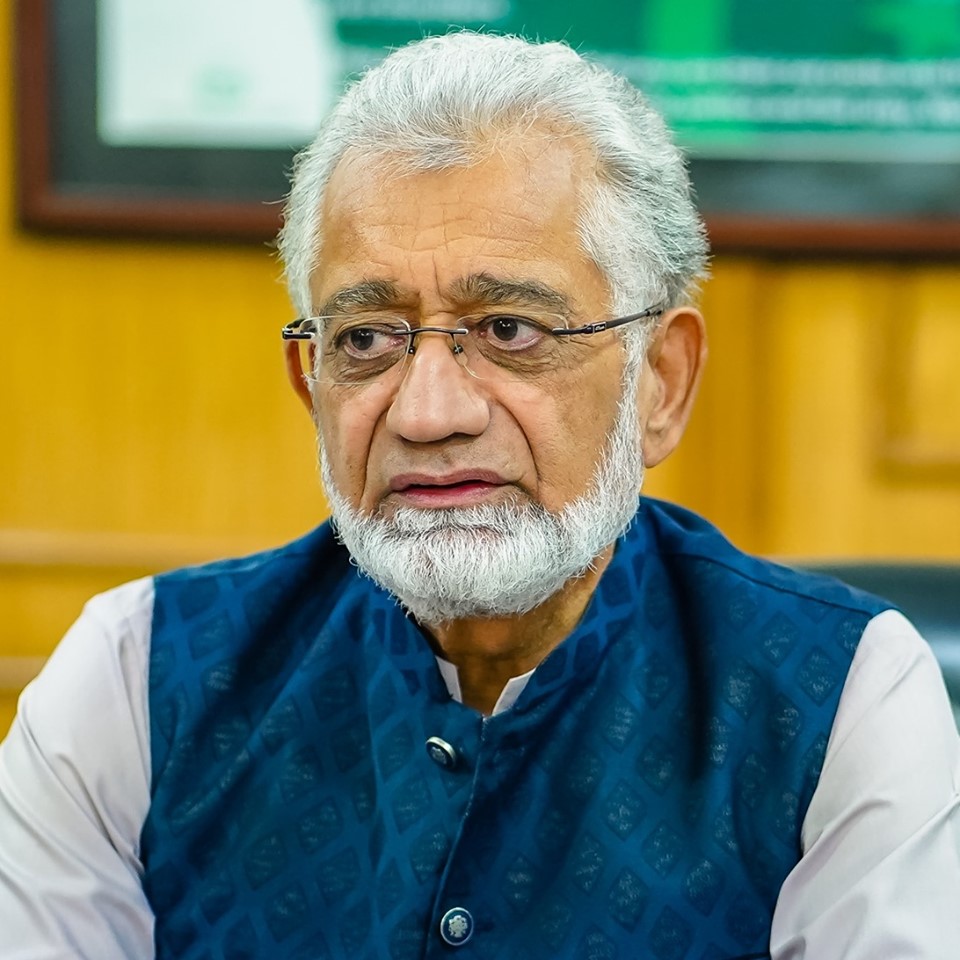 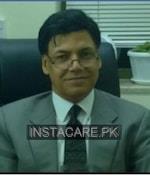 Doctors for Tetanus in Different Cities